Buy PlayTube Now!
PlayTube Themes
PlayTube comes with two beautiful themes, you can view the demo of each theme below.
Default YouPlay 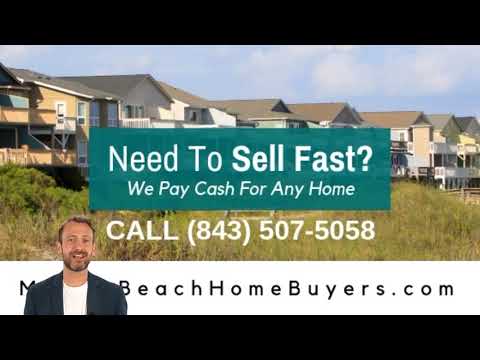 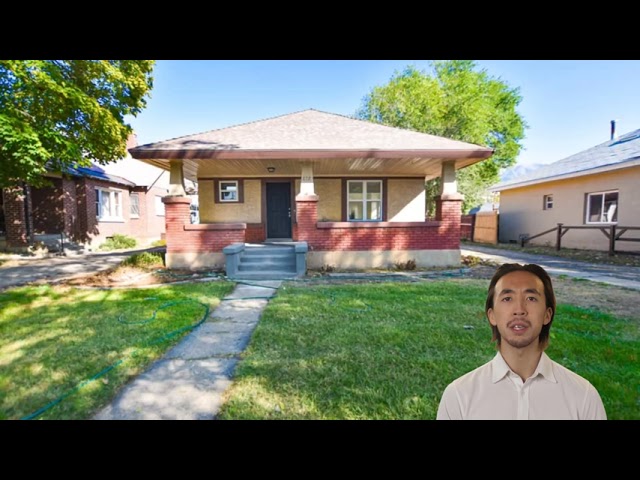 Pets That RETURNED Home After Being LOST!

Check out these pets that returned home after being lost! From lost dogs to cats and other animals, try not to cry at this top 10 list of amazing stories about pets getting reunited with their owners!

Subscribe For New Videos! http://goo.gl/UIzLeB Watch our "Pets You Should NEVER Release In The Wild!" video here: https://youtu.be/U-VNYP16KYI Watch our "UNBELIEVABLE Animals That SAVED Lives!" video here: https://youtu.be/StFsHsN9koE Watch our "Mythical Creatures That Actually EXISTED!" video here: https://youtu.be/_5wStYZt3Tg 11. Reckless the Dog
In 2012, Hurricane Sandy devastated the Northeast Coast of the United States. One pair of victims of the hurricane were Chuck and Elicia James, who lived in New Jersey at the time. The storm damaged the fence in their backyard, allowing their terrier-pitbull mix named Reckless to escape.
Understandably, Chuck and Elicia were heartbroken. They searched for Reckless for several months before accepting he must have died in the storm. A year and a half later, the couple finally felt ready to adopt a new dog. So, they visited a local animal shelter and received an astounding surprise! There was Reckless, waiting for them all this time.
The shelter had renamed him Lucas. According to Chuck, Reckless “jumped three feet in the air” when he saw the couple and they were all happily reunited!
10. Alfie the Resurrected Cat
Here’s a weird one. It has echoes of Stephen King’s Salem’s Lot but without the necromancy and terrible ending.
One day in 2009, Angelo Petrillo of Milnrow, Greater Manchester, England came upon a sad sight: a car hit an orange tomcat near his home. The cat strongly resembled Petrillo’s Alfie, who was nowhere to be found. Convinced it was cat, they buried poor “Alfie” and, shortly afterward, he and his family moved to a new home. It’s a sad story too often repeated the world over. But the story, in this case, doesn’t end here.
Nine months later, a friend from his old neighborhood called Petrillo to tell him a ginger cat was at their old house trying to get in. Their old home was a mere mile away, so they went to investigate. To their surprise, it was Alfie! He had put on weight, so it was obvious that someone had been taking care of him. To this day, the Petrillos still don't know whose cat they buried, or where Alfie had been all that time.
9. Opie the Horse
In 2003, Michelle Pool of Eureka, Arkansas, went to the hospital to have surgery on her back. Instead of paying the expensive boarding fees for her horse, Opie, she asked her father in San Antonio, Texas to watch over him while she recovered.
Her father enclosed Opie in his pasture because he didn’t have a stable. One night, someone clipped the metal fence and stole the horse. Why would anyone do that? Well, Opie is a Saddlebred Pinto, which is a breed worth anywhere from $1,200 to $15,000. Upon learning what happened, Pool went on the search. She made fliers, contacted the local sheriff’s office, and submitted the case to an organization called Stolen Horse International.
Nearly ten long years passed and there was no sign of Opie, until Pool received an amazing phone call. Opie had been found.
A woman named Deanna Bordelon was looking for a horse for her 13-year-old daughter when she came across a lovely Saddlebred Pinto on Craigslist. The horse was named “War Bonnet” and was being sold by a woman named Della Brade. According to Brade, a pastor gave her War Bonnet eight years ago. The pastor claimed he couldn’t do anything with War Bonnet because he was shy and had been abused. But Brade made progress with the horse, so the pastor gave him to her.
According to the pastor, he got it from another man who claimed to have found the horse wandering down the highway.
Bordelon thought the story was weird and convoluted, so she did a little sleuthing. She found a picture of Opie and realized it was the same horse. She contacted the authorities right away. This is where things get very “wild, wild west”. The sheriff’s office hired a team of contract cowboys who seized the horse from Bordelon. Bordelon claimed she didn’t know the horse was stolen.
Not enough evidence was found against anyone, so no one was charged. Pool, for her part, was glad to get Opie back and, from his reaction in a video of the reunion, he was pretty happy, too.
8. Bucky the Dog
Mark Wessels lived in Myrtle Beach, South Carolina, with his black Labrador Bucky. Unfortunately, his community banned dogs and Wessels to give up Bucky or be forced to move. He left the dog with his father in Virginia. Soon after, though, Bucky went missing and Wessels feared the worst.
One day, a Myrtle Beach resident named Brett Gallagher found a black lab wandering his community. The dog seemed to like his yellow lab, so Gallagher took him home. The poor dog was emaciated, so Gallagher fed him up and took him to Grand Strand Animal Hospital. The vet there scanned the dog for a microchip and discovered he belonged to Wessels.